This 130 sqm apartment is located in a charming building from the early 50’s in Sao Paolo and was transformed by Brazilian architect Felipe Hess into a personality-laden home for himself . While renovating the space, he has also preserved some of the original elements of the apartment, such as the exposed brick wall and the parquet floor, to retain the “memory” and character of the apartment. 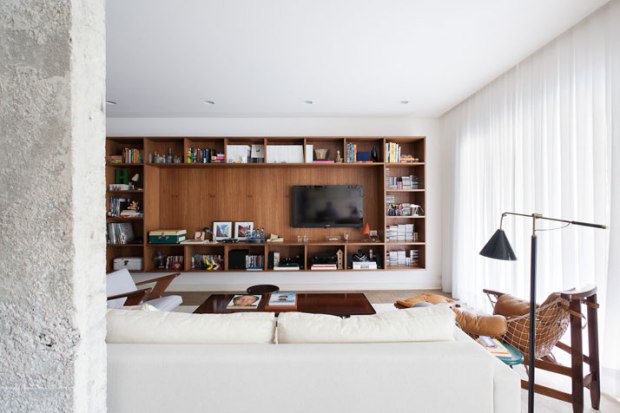 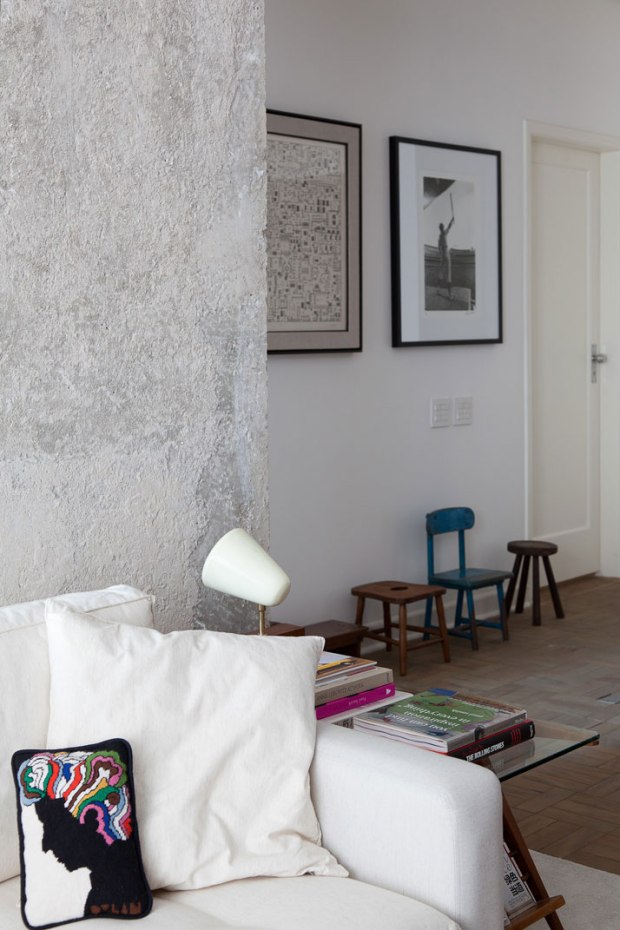 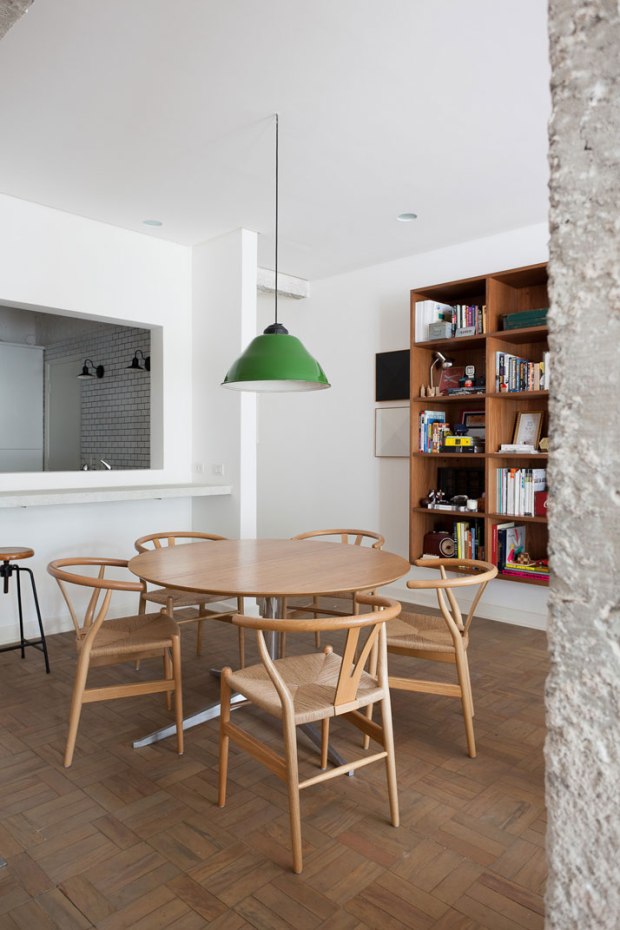 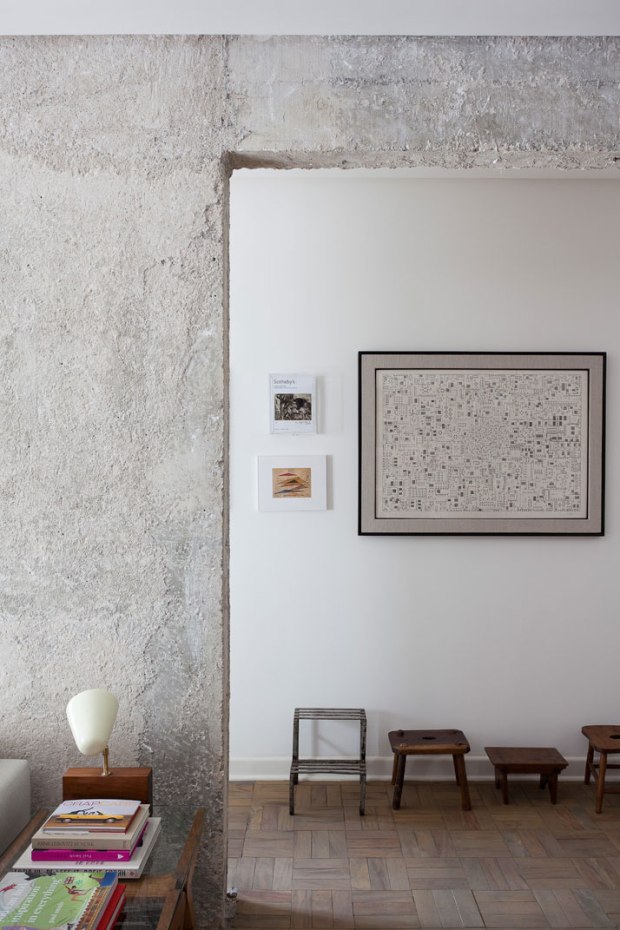 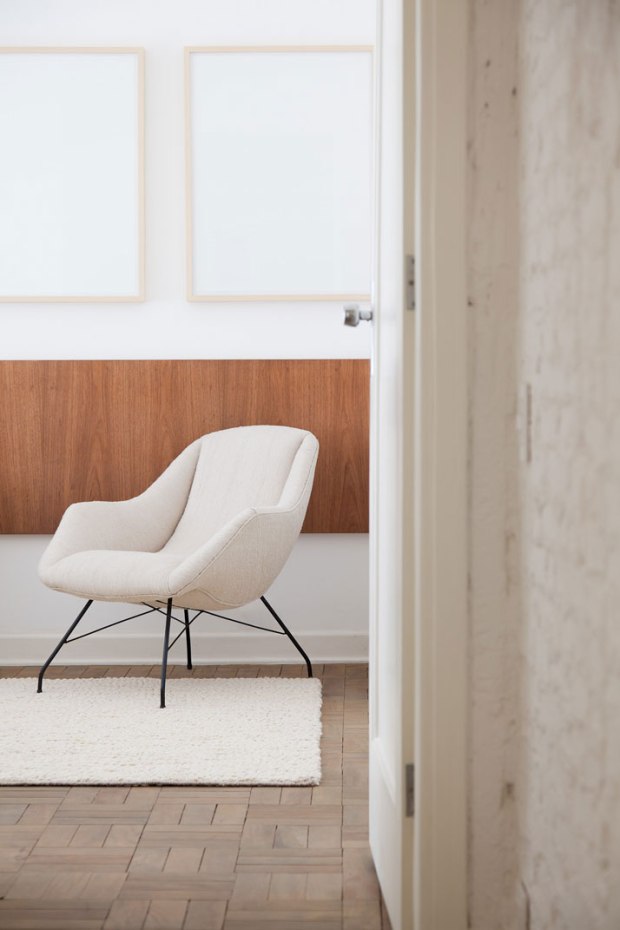 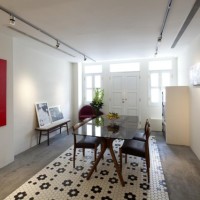 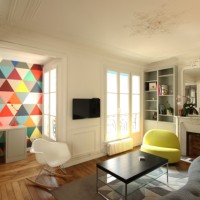